The UNDP in partnership with the Ghana Statistical Service, GIZ and the Oxford Poverty and Human Development Initiative (OPHI) of Oxford University, has launched Ghana's maiden Multidimensional Poverty Index (MPI) Report. The findings show that the country has made significant progress on poverty reduction over time. However there are still significant deficits from the perspectives of health, education, with living standards reducing by nine percent, from 55 percent in 2011 to about 46 percent. This implies that with the current population of 31 million, 14 million Ghanaians are estimated to be multidimensionally poor.

A press release issued by the partners indicate that the national MPI was computed using data from the Ghana Living Standards Survey (GLSS) 2016/2017 and the 2011 and 2018 Ghana Multiple Indicator Cluster Surveys (MICS).

The MPI looks at poverty as a complex issue that transcends monetary deprivations and assesses the multiple pathways in which people experience poverty. Following the country’s ability to halve its money-metric poverty by 2015, the 2017 data show that, at least two out of every five Ghanaians are identified as poor beyond monetary deprivations. 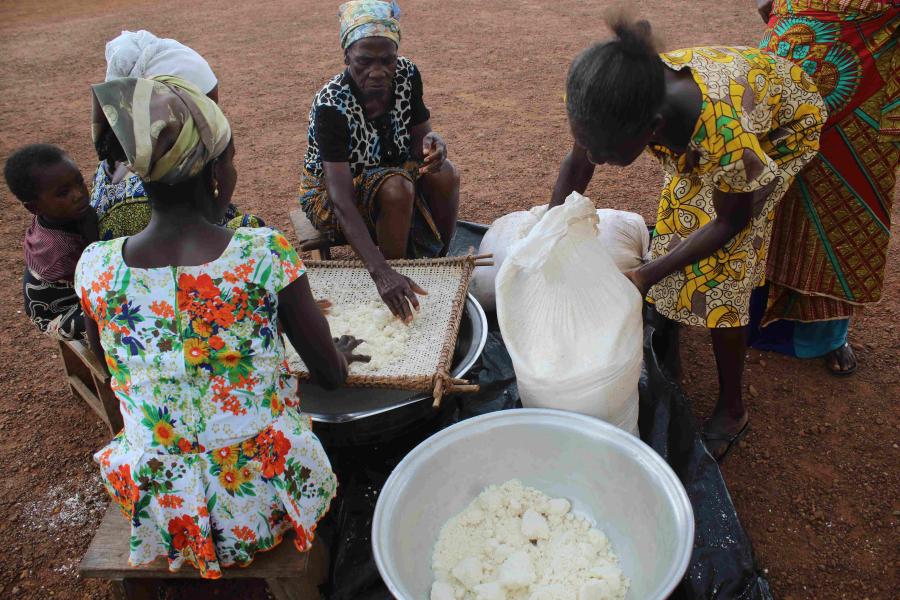 The report calls for distinctive policies in reducing the incidence of multidimensional poverty in Ghana. It proposes more focused Investments in health, with special attention to health insurance coverage in all the regions of the country. It further recommends coordinated efforts to increase school attainment and school attendance in the Upper West and Upper East Regions respectively, whiles policies on improving the nutritional outcomes of children should be more centered on the Greater Accra Region.  In addition, the MPI report calls for policies and programs to prioritize poverty reduction in regions with the highest incidence of multidimensional poverty (Northern, Upper West, and Upper East regions). 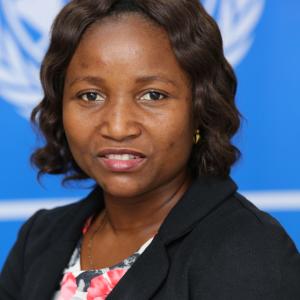