Ghana has taken delivery of medical supplies donated by China to eighteen African countries in support of efforts to fight the COVID-19 pandemic. 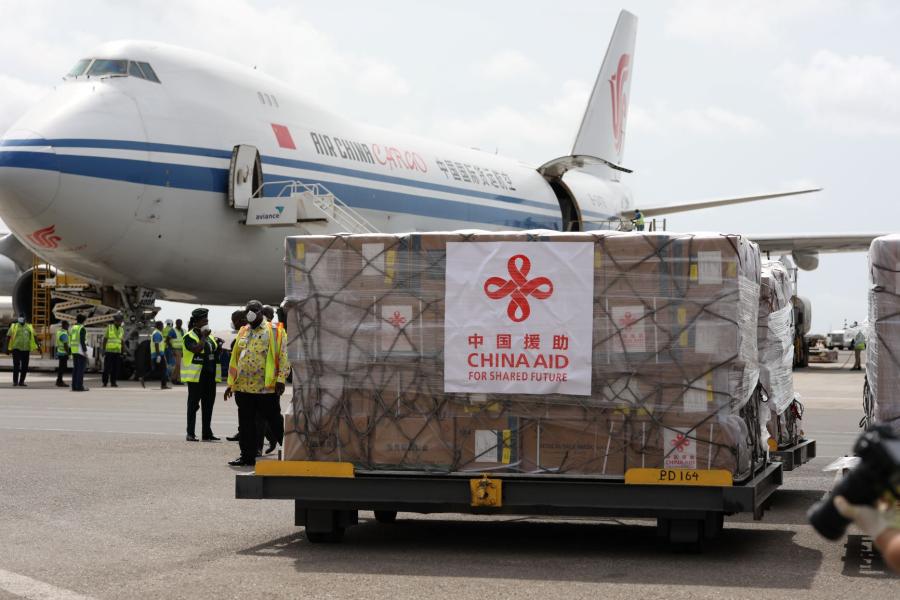 The items arrived at the Kotoka International Airport on a Chinese Government chartered aircraft and were handed over to the Minister of Foreign Affairs and Regional Integration, Ms. Shirley Ayorkor Botchwey and the Minister of Health, Mr. Kwaku Agyemang-Manu. 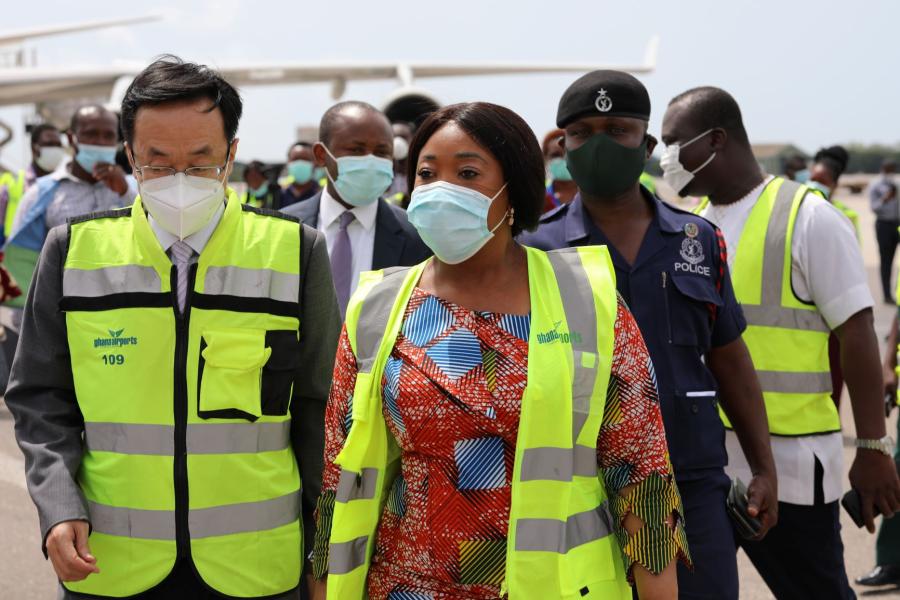 Speaking at a brief handing over ceremony in Accra, the Chinese Ambassador to Ghana, His Excellency Shi Ting Wang explained that his Government is aware of the global shortage of PPEs and the urgent need for them on the continent. This gesture, he said Is a testimony of the strong ties between China and Africa.

The Foreign Minister, Ms. Botchwey described the donation as timely and a sign of China’s solidarity and deep relationship with the African continent, adding that “this donation is testament of the enduring and exemplary relations between China and Africa which is anchored on the principles of sincerity, equality, mutual benefit, solidarity and common development,”.

The Health Minister, Mr. Agyeman-Manu, expressed his gratitude to China for the donation. He described COVID-19 as a global problem with no respect for physical boundaries nor social statues. He expressed the Government’s expectation of more collaboration with China especially in the light of invaluable experiences which China has acquired in the fight against the pandemic.

Expressing gratitude to China for its timely support, the Ambassador for Equitorial Guinea who is also the Dean of the African diplomatic corps, HE Mba Bela Abaha, described China as a reliable friend which has always been there whenever Africa needs help.

Present at the event were the Acting Resident Coordinator of United Nations in Ghana, the Representatives and Country Directors of the World Food Programme and World Health Organizaton, and the Depot Manager of the UNHRD.

The UNHRD in Accra, is part of a network of six strategically located hubs which stocks relief items and humanitarian support equipment for emergency preparedness and response. Managed by the World Food Programme, UNHRD provides comprehensive supply chain solutions so that its 86 partners, made up of UN agencies, governmental and non-governmental organizations, can respond faster, better and more cost-effectively to man-made and natural disasters. The other five depots are in Brindisi – Italy, Dubai – United Arab Emirates, Las Palmas – Spain, Panama City - Panama, and Kuala Lumpur-Malaysia, 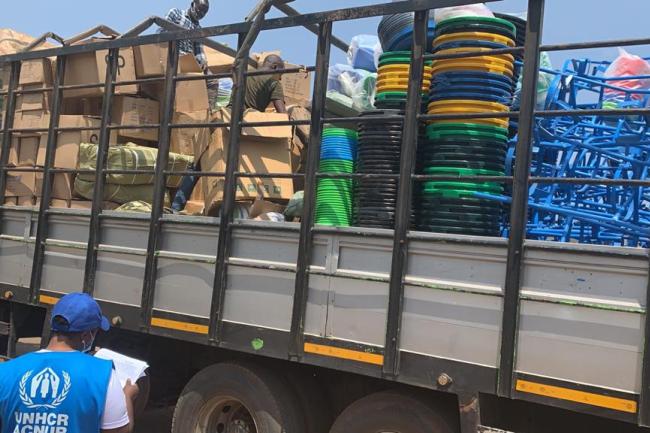 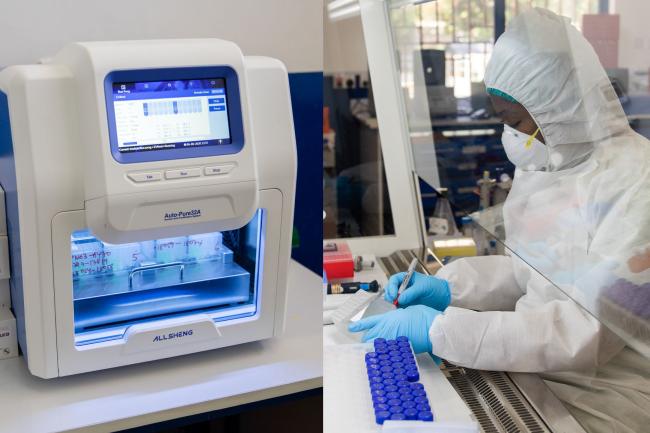 The world needs science and science needs the world.

The United Nations in Ghana calls for sustainable financing for Science and Research & Development, even beyond COVID-19. 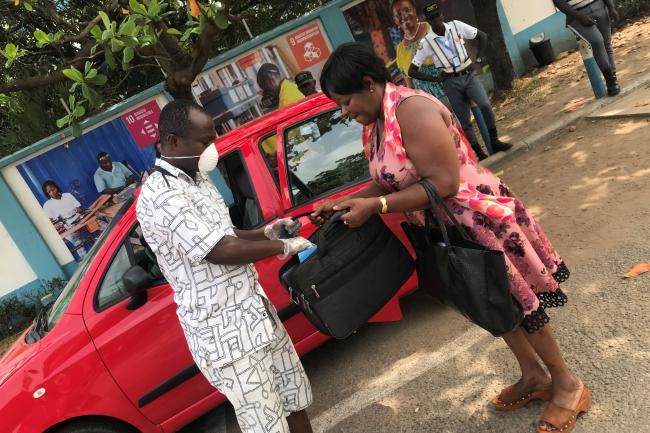 UN in Ghana: Our doors are still open virtually amidst COVID-19

UN Staff in Ghana continue to work in support of the Government's national response and recovery efforts in the midst of the COVID-19 pandemic.