Sixteen different messages, but one theme - End violence against women and girls.

Sixteen diplomats serving in Ghana are using social media platform to add their voices to the global campaign to end gender-based violence.  The campaign which began on November 25, will run for 16 days until December 10, 2018. The exercise is part of the United Nations 16 Days of Activism against Gender-Based Violence which takes place every year. 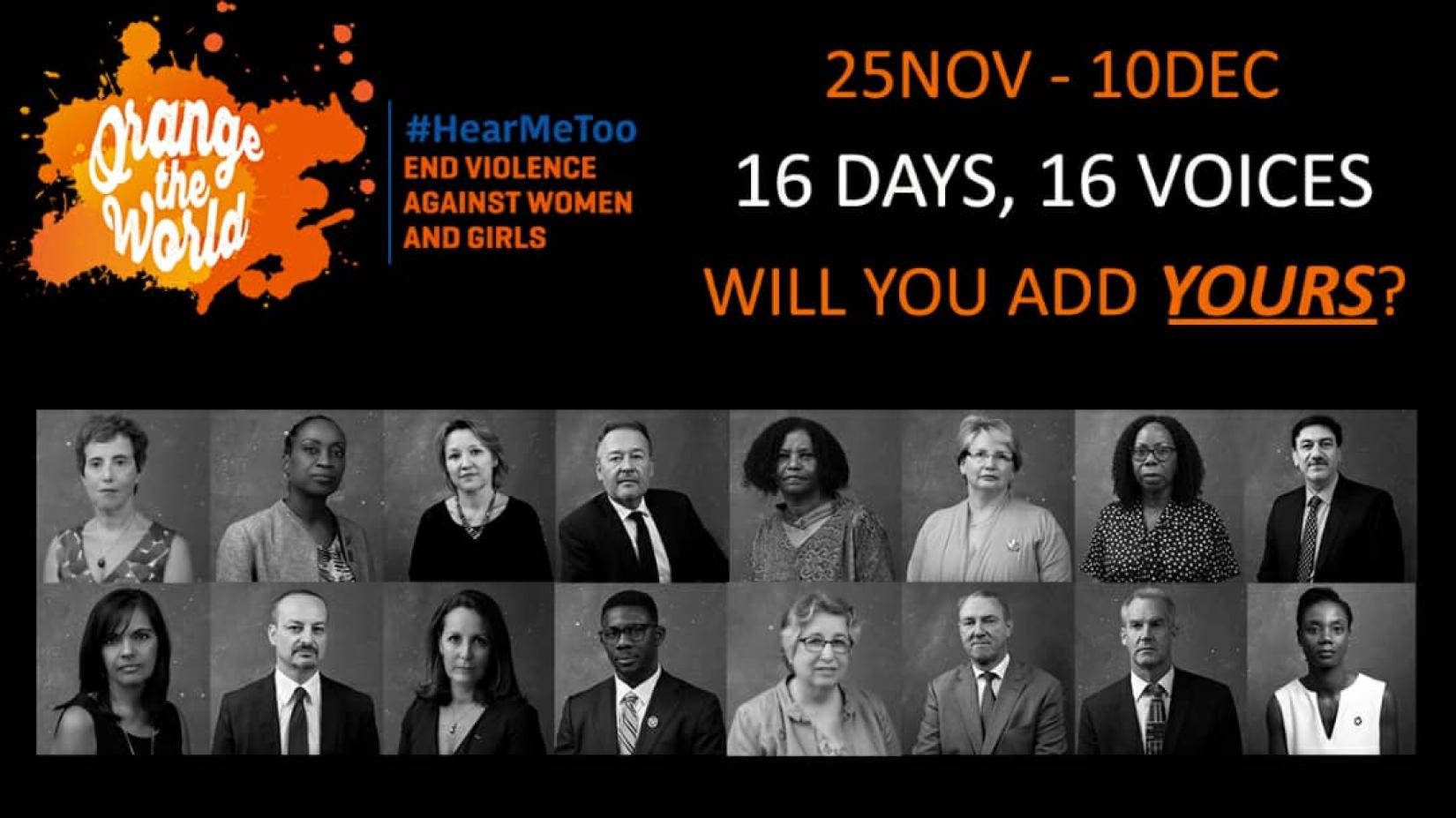 The diplomats include the UN Resident Coordinator, Ms. Christine Evans-Klock, the Heads of Missions of Germany, Canada, the UN Population Fund (UNFPA), the International Organisation for Migration (IOM), France, Australia, the UN Children’s Fund (UNICEF) and the European Union.

Others include the Heads of the UN Industrial Development Organization (UNIDO), Mexico, the Joint UN Programme on HIV/AIDS (UNAIDS), the Netherlands, World Food Programme (WFP), the UN Development Programme (UNDP) and Italy.

These officials are driving the campaign daily with key personal messages showing a strong and united front against Gender-Based Violence in Ghana and around the world. “Through our tweets, we want to amplify the voices of survivors and activists and encourage our combined audience to engage more and act against Gender-Based Violence” says the Head of Mission of IOM and UN Gender Champion, Ms. Sylvia Lopez-Ekra, who is leading this joint effort.

The campaign is a great opportunity to call for the prevention and elimination of violence against women and girls. For far too long, systemic silencing of victims/survivors and impunity for the perpetrators led to an entrenched endemic of violence. In recent years however, the drive for change had garnered strength as more and more women have come forward by using social media and other platforms to tell their story and call for change.

The theme for the 2018 #16Days campaign is Orange the World: #HearMeToo