Delivering as One in Ghana

The UN Secretary General and 18 Heads of UN agencies signed the Standard Operating Procedures (SOPs) for countries adopting the Delivering as One approach in August 2014. With the SOPs, the UNDG responded to the 2012 General Assembly resolution 67/226 on the Quadrennial Comprehensive Policy Review, which requested “the UN system to build on best practices and lessons learnt in implementing Delivering as One by a number of countries and to further consolidate the process by clearly outlining the core elements of each of the “ones”, based on lessons learned, including by formulating standard operational procedures as guidelines for the successful work of UN country teams”.

Governments formally request the UN to deliver as one. These requests embody the political commitment of governments to utilize Delivering as One as their preferred business model for the UN operating in their countries.

Ghana requested to adopt the Delivering as One approach in 2012. 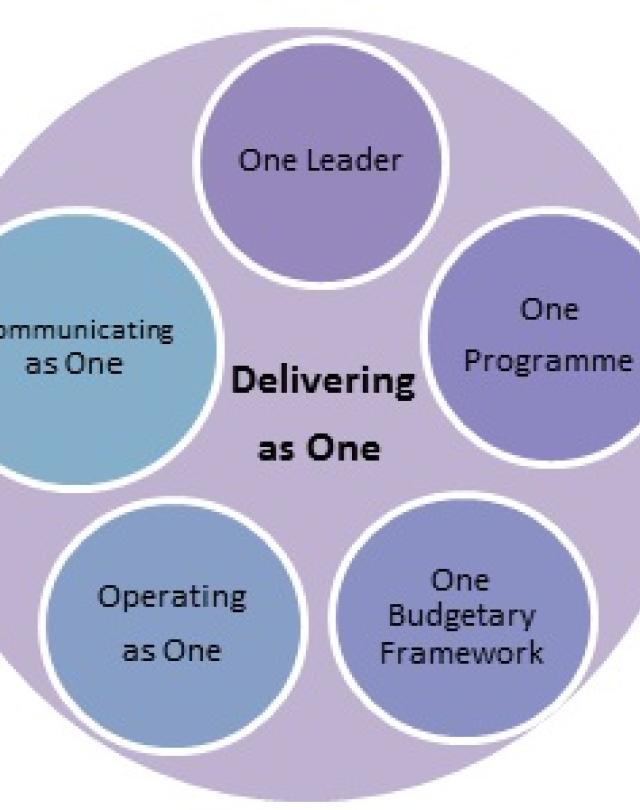 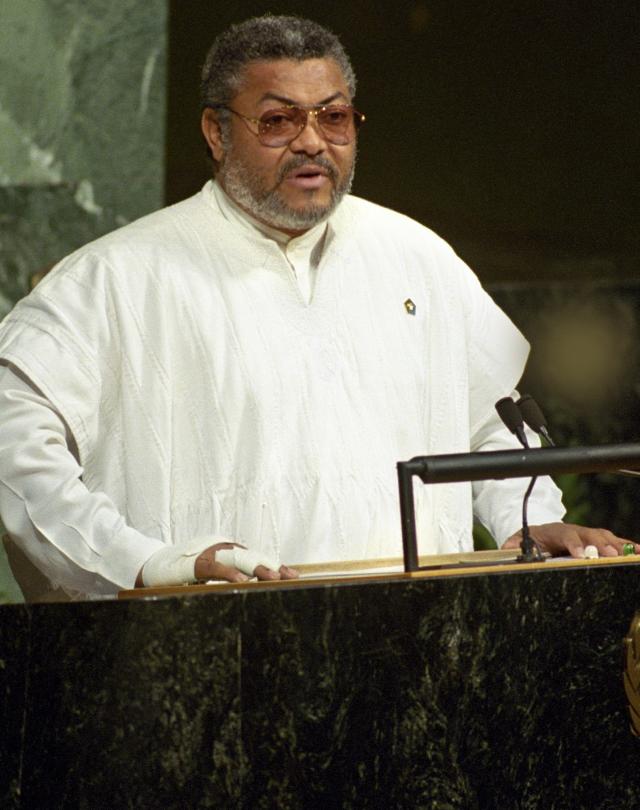 The mortal remains of the late President of Ghana, H.E. Flt. Lt. Jerry John Rawlings has been laid to rest in Accra. He died on November 12, 2020 at age 73. 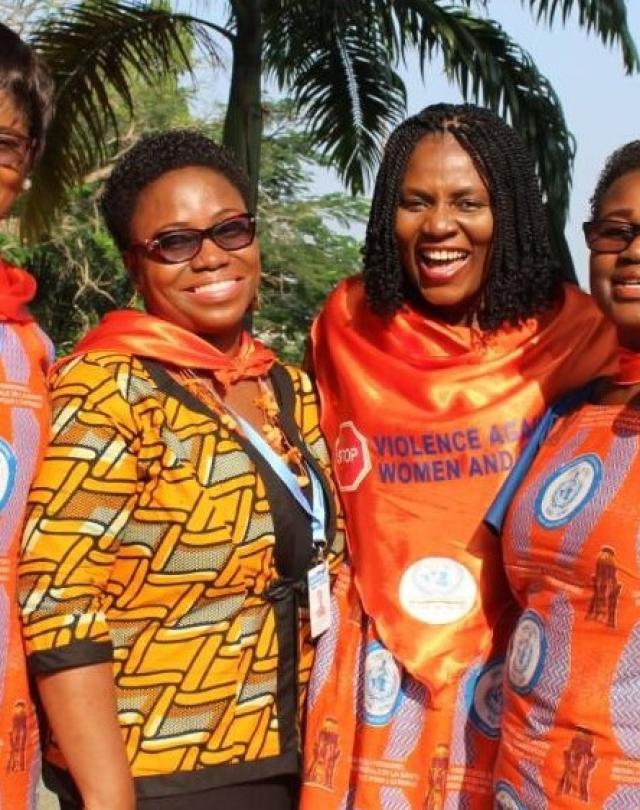 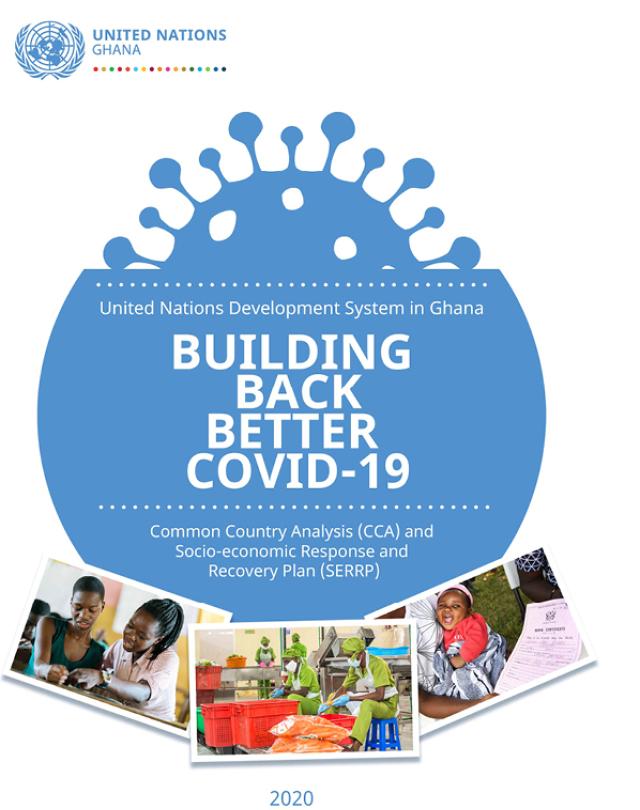 The UN in Ghana COVID-19 Socio-Economic Response and Recovery Plan (SERRP) is officially out.