With support from the Dutch Government, the Ussher Fort has been rehabilitated to restore and preserve a part of history. 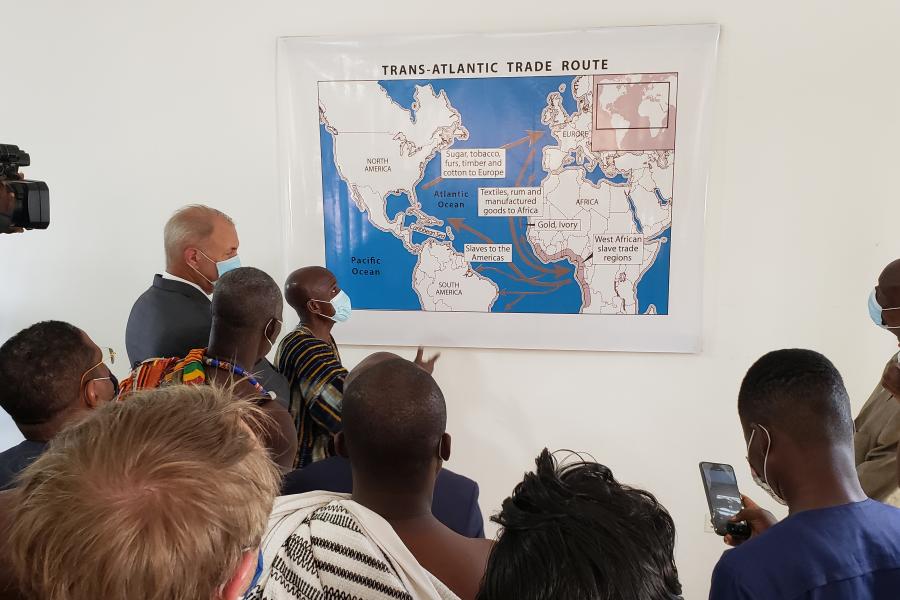 Ussher Fort is located on the coast of Accra, Ghana’s capital. Formerly called Fort Crèvecœur, it is one of 28 components of the serial World Heritage property Forts and Castles, Volta, Greater Accra, Central and Western Regions  inscribed on UNESCO's World Heritage List in 1979. It is also on the Mutual Heritage List established jointly by the Ghana Museums and Monuments Board (GMMB) and The Netherlands Department of Conservation .

Ussher Fort has a rich history of having served as a trade post, slave dungeon, a police post and a prison. Most recently, it has been housing a museum of slavery that was temporarily closed in 2014. 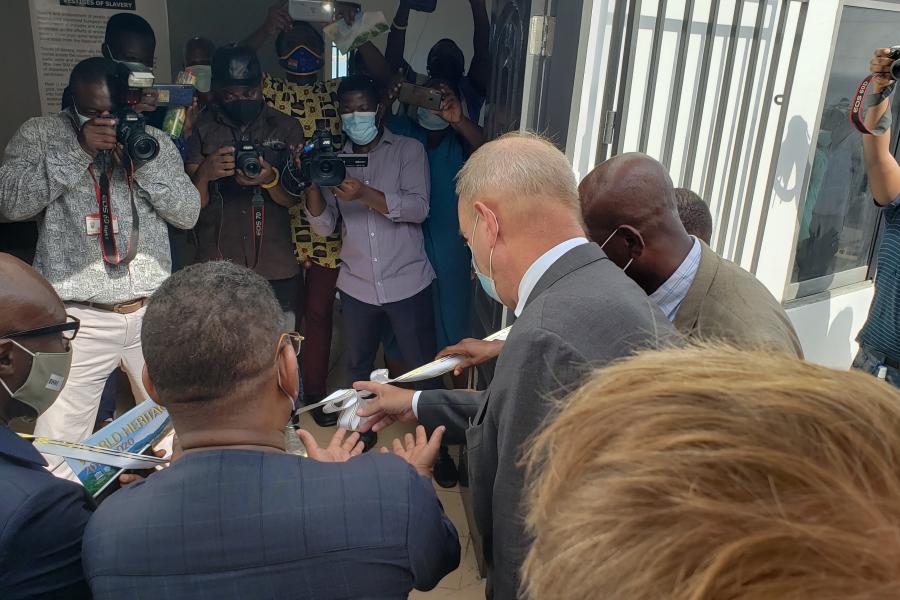 Emphasising the significance of the need to rehabilitate and restore the Ussher Fort, the Head of Office and UNESCO Representative to Ghana, Mr. Abdourahamane Diallo noted that “Museums are more than places where objects are exhibited and conserved. They are key spaces of education, inspiration, and dialogue. They play an essential role in nurturing social cohesion and a sense of collective memory and serve as key centers of education and training for young people”.

In 2019, the Dutch government provided an amount of USD 33,593 through the UNESCO/Netherlands Funds-in-Trust (NFiT) for its rehabilitation and restoration. The project sought to enhance the experience of visitors to the museum, as well as strengthen the capacities of GMMB staff and selected community members from surrounding communities. 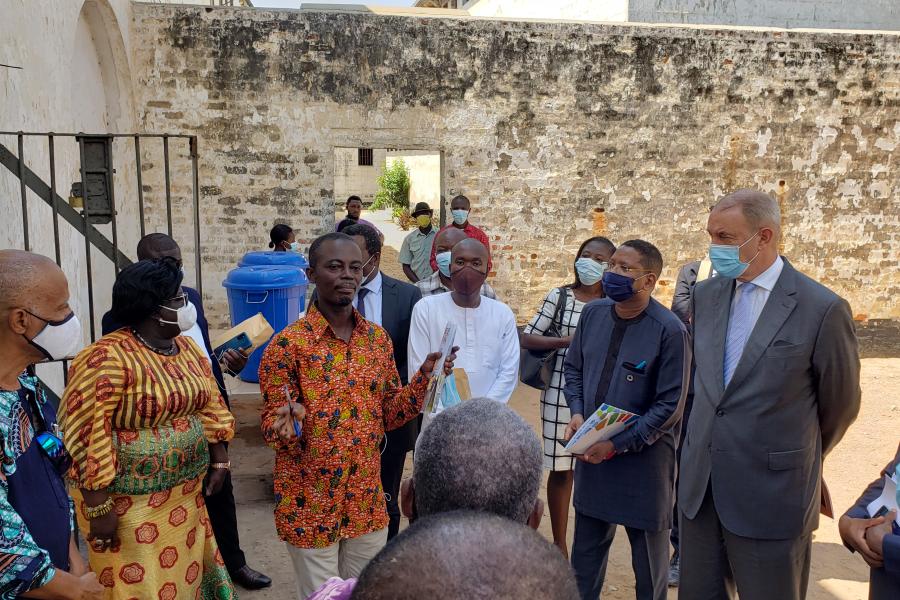 Two years later, on 8 June 2021, the project has been finalised. The inauguration was attended by Mr. Abdourahamane Diallo; the Acting Executive Director of the GMMB, Mr. Ivor Agyemang Duah; and the Ambassador of the Netherlands to Ghana, H.E. Mr. Ron Strikker.

Ambassador Strikker recounted the infamous trans-Atlantic slave trade, and expressed the hope that Ghanaians and the Dutch would face that part of their history “squarely and “together”. He said facing the past helped to tackle the future together, adding that “what we must do is to uphold the values that we share today, including respect for human rights and human dignity and on that basis put our hands together to better the future”.

Mr. Ivor Agyemang Duah emphasized the historical knowledge the museum holds and the potential it represents for tourism, necessary for the development of the economy. 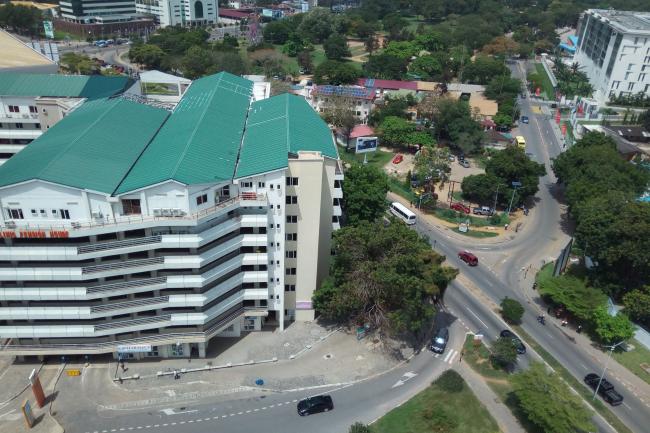 Ghana makes a case for sustainable infrastructure investment in country

Ghana calls for support in its infrastructure development, a key component of the country's transformational agenda during the SDG Investment Fair 2021. 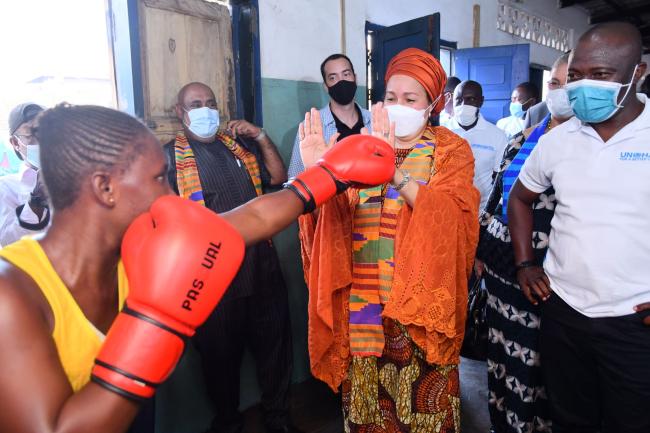 Through the United Nations, residents of Ga Mashie community are enjoying the benefits of slum upgrade interventions being funded by the European Commission.