The procurement of HIV test kits, worth $1,100,000, was financed by the Global Fund through the West Africa Project to Combat AIDS and STI (WAPCAS) to the Ghana Health Service (GHS).

The handing-over ceremony was held at the Public Health Center at Korle-Bu in Accra. The items consist of 6,570 units of First Response HIV 1-2-0 Card Test Kit, 16,700 units of First Response HIV 1+2 / Syphilis Combo Card Test Kit, and 1,520 units of HIV 1+2 - OraQuick HIV Self-Test Kit. These HIV rapid diagnostic kits are expected to play a vital role in decentralising testing and reaching remote communities in the country by producing a test result quickly, usually in less than 30 minutes.

In a press release issued by UNOPS, the procured HIV test kits are to be distributed to communities through­out the country to assess the level of infection in the communities. 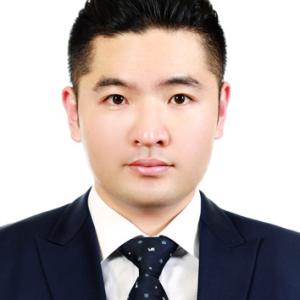