Today marks the International Day for People of African Descent, celebrated for the first time on 31 August 2021. “Through this Observance the United Nations aims to promote the extraordinary contributions of the African diaspora around the world and to eliminate all forms of discrimination against people of African descent.”

In a statement issued today, the UN in Ghana commends Ghana for the various initiatives undertaken to advance national and global commitment towards building a stronger future for Africa and the diaspora. 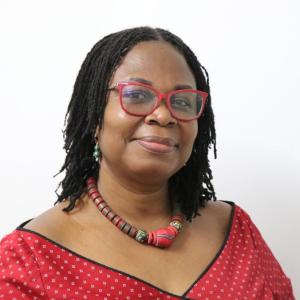