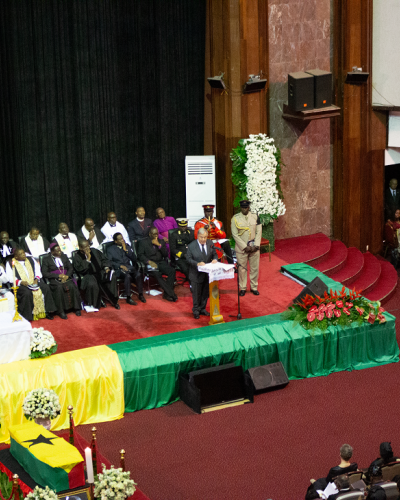 Since the shock of former United Nations’ Secretary-General Kofi Annan’s death, I have been reflecting on what made him so special.

To my mind, it is simply this: Kofi Annan was both one-of-a-kind and one of us.

He was an exceptional global leader — and he was also someone virtually anyone in the world could see themselves in: those on the far reaches of poverty, conflict and despair who found in him an ally; the junior UN staffer following in his footsteps; the young person to whom he said until his dying breath “always remember, you are never too young to lead — and we are never too old to learn.”

Like few in our time, Kofi Annan could bring people together, put them at ease, and unite them towards a common goal for our common humanity.

There is an old joke: The art of diplomacy is to say nothing especially when you are speaking!

Kofi Annan could say everything, sometimes without uttering a word. It came from the dignity and the moral conviction and the humanity that was so deep in him.

He had that gentle voice, that lilt that made people smile and think of music. But his words were tough and wise. And sometimes the graver a situation, the lower that voice would get.

Kofi Annan was courageous, speaking truth to power while subjecting himself to intense self scrutiny. And like his predecessor as UN Secretary-General, Dag Hammarskjold, he had an almost mystical sense of the role of the United Nations as a force for good in a world of ills.

All of this added up to a remarkable record of achievement.

He pioneered new ideas and initiatives, including the Millennium Development Goals and the landmark reforms in his report, “In Larger Freedom”.

He opened the doors of the United Nations, bringing the Organization closer to the world’s people and engaging new partners in protecting the environment, defending human rights and combating HIV/AIDS and other killer diseases.

He was also my good friend. We marched through life together in many ways.

When the people of Timor-Leste were seeking self-determination, we worked together -- he from the United Nations, and I as Prime Minister of Portugal -- to support the peaceful resolution of their plight.

When the UN Refugee Agency needed new leadership, Kofi blessed me with his trust in asking me to fill that role – and then provided unwavering support to protect and shelter the most vulnerable of the vulnerable.

Now that I occupy the office Kofi once held, I am continually inspired by his integrity, dynamism and dedication.

To him, indifference was the world’s worst poison.

Even after finishing his term as Secretary-General, he never stopped battling on the front-lines of diplomacy.

He helped to ease post-election tensions in Kenya, gave his all to find a political solution to the brutal war in Syria and set out a path for ensuring justice and rights for the Rohingya people of Myanmar.

Kofi straddled many worlds, North and South, East and West. But he found his surest anchor in his African roots and identity.

The great Nelson Mandela, accustomed to being called Madiba, had his own nickname for Kofi, and called him “my leader”. This was no jest. Kofi was our leader, too.

When I last saw him not long ago at the UN, his bearing was how I will always remember him: calm yet determined, ready to laugh but always filled with the gravity of the work we do. He is gone now and we will miss him immensely. But I am sure of this — if we continue to lean in and listen hard, we will still hear the words and wise counsel of Kofi Annan.

“Please carry on,” I hear him saying. “You know what to do: Take care of each other. Take care of our planet. Recognize the humanity in all people. And support the United Nations -- the place where we can all come together to solve problems and build a better future for all”.

Let us continue to heed that voice of grace and reason – that voice of morality and solidarity. Our world needs it now more than ever.

As we face the headwinds of our troubled and turbulent times, let us always be inspired by the legacy of Kofi Annan -- and guided by the knowledge that he will continue speaking to us, urging us on towards the goals to which he dedicated his life and truly moved our world. 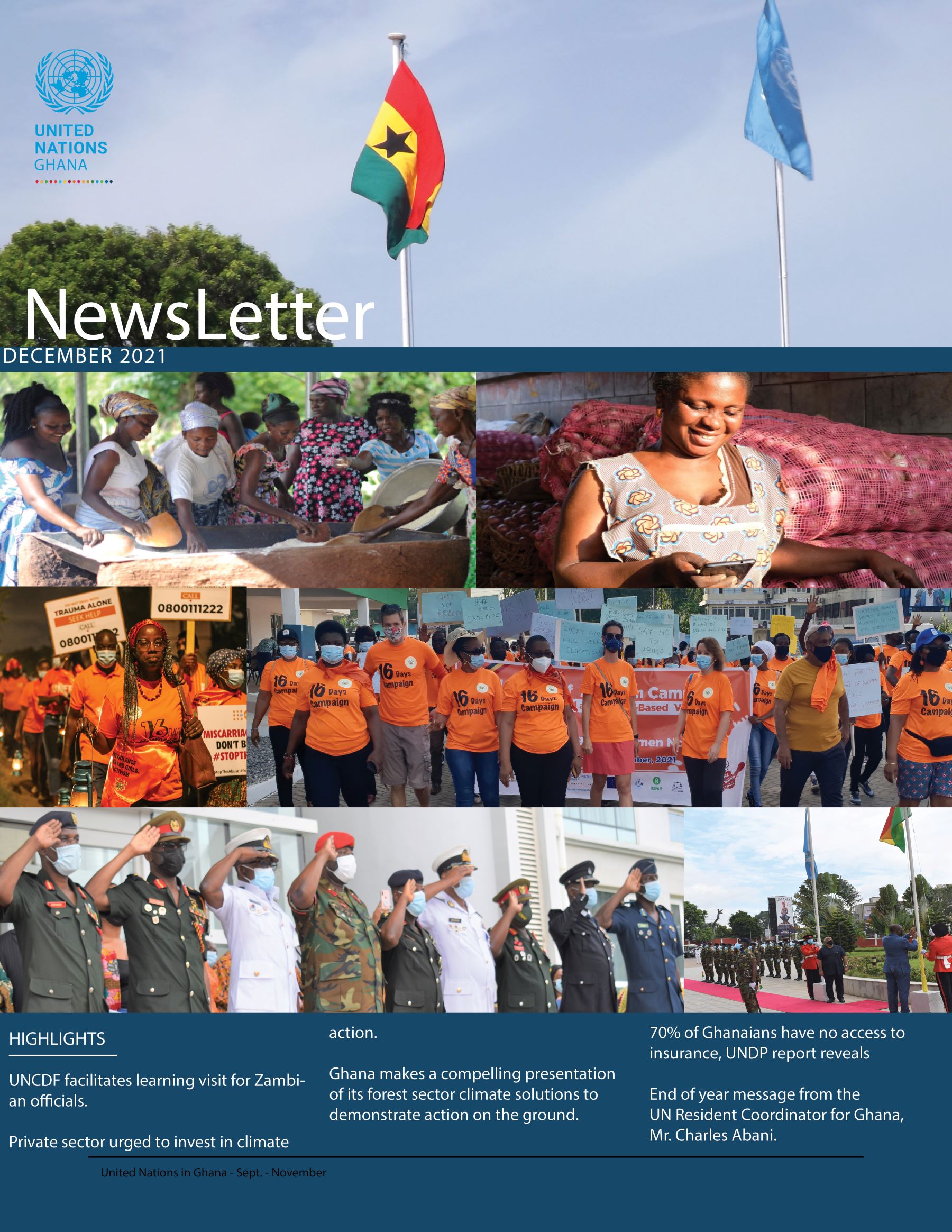 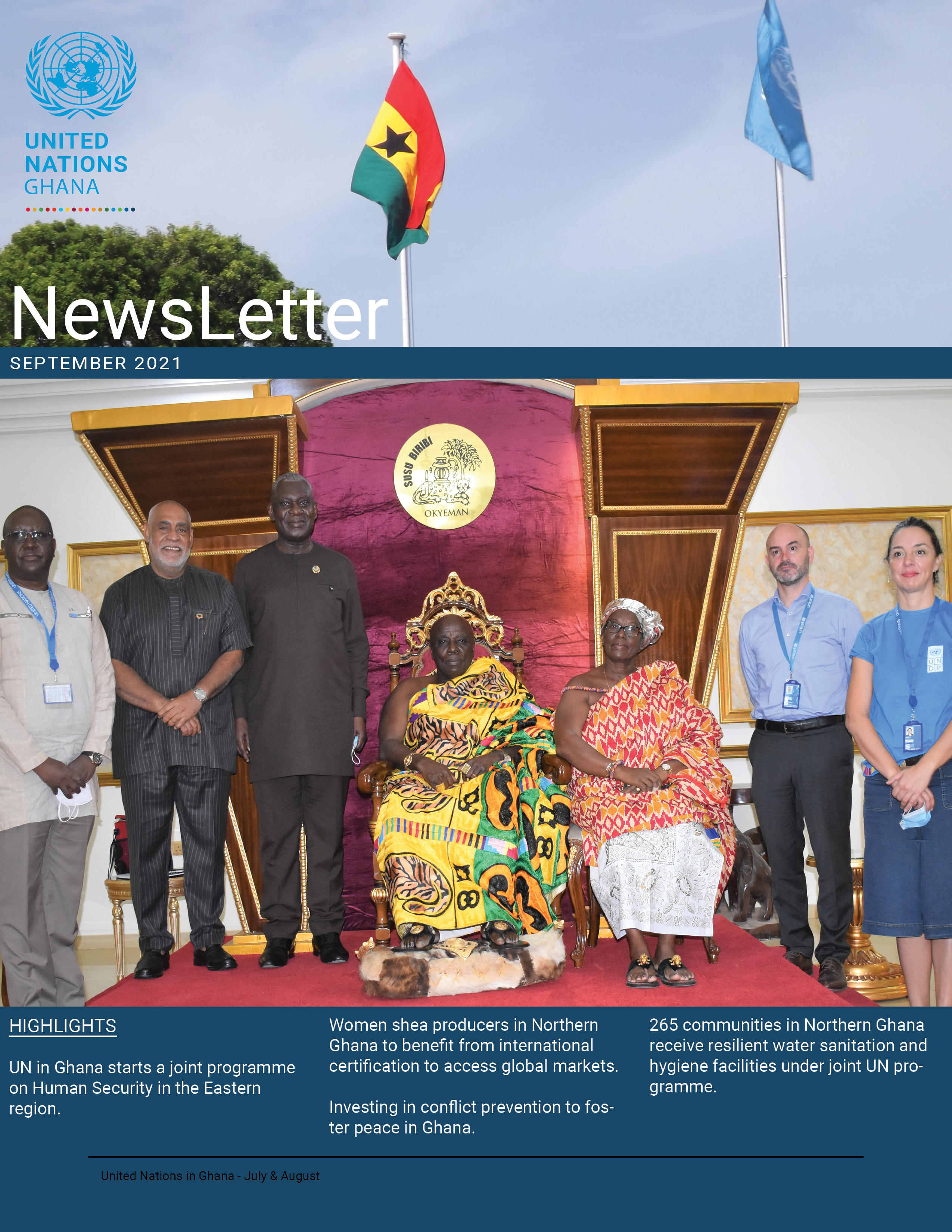 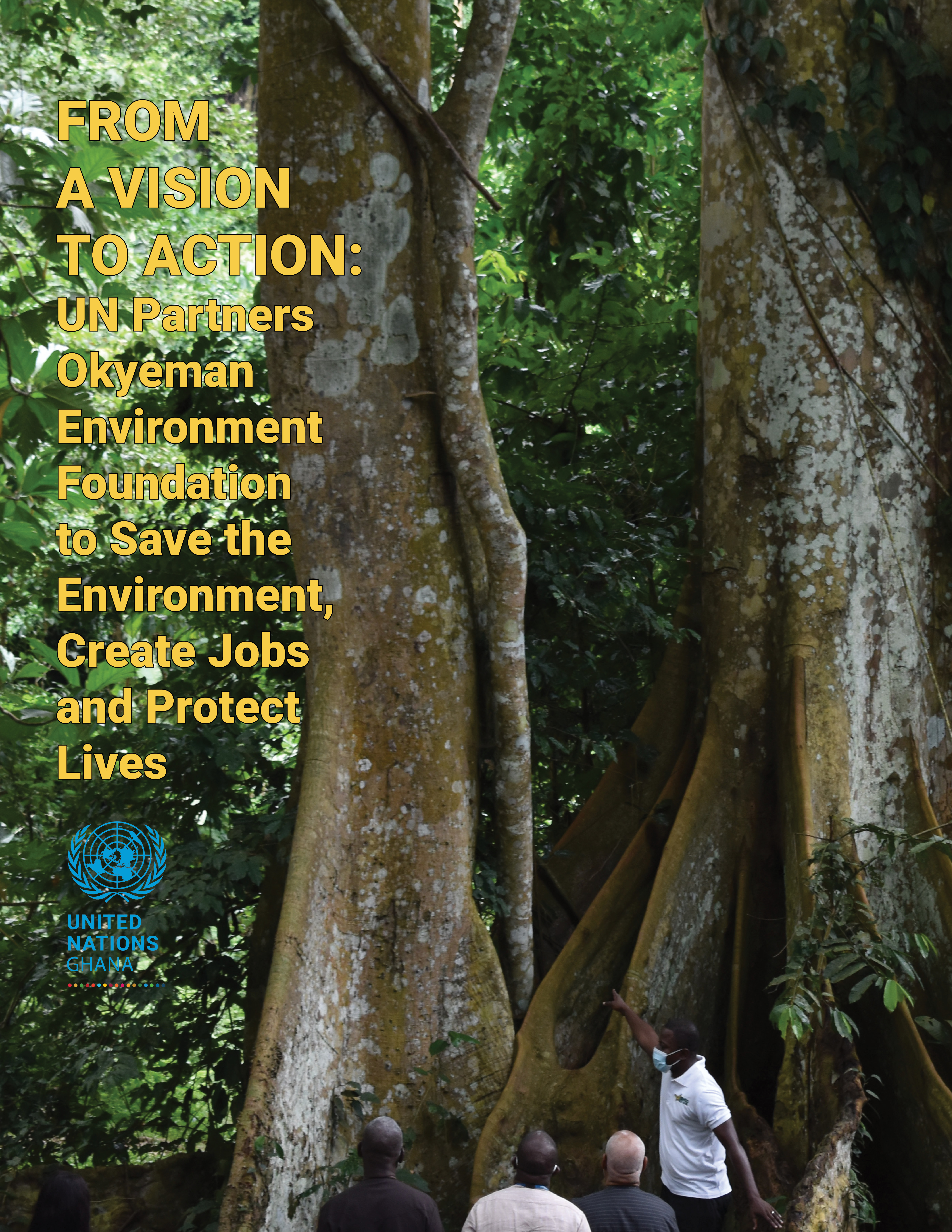 Resources
01 September 2021
From a Vision to Action: UN Partners Okyeman Environment Foundation to Save the Environment, Create Jobs and Protect Lives