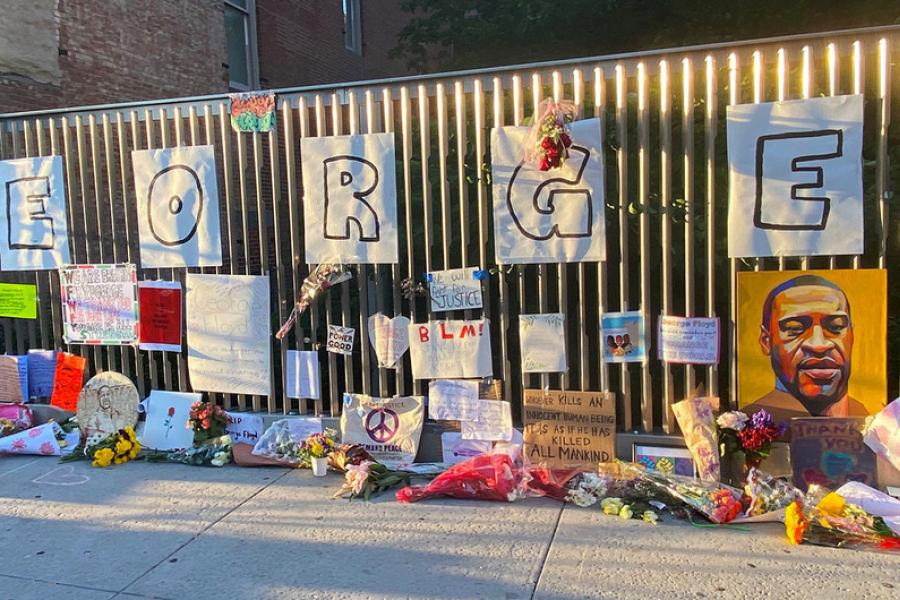 An impromptu memorial for George Floyd, who was killed after being restrained by police, has been set up in Harlem, New York City.
Photo | Hazel Plunkett

The senior leaders in the UN, who report directly to Secretary-General António Guterres, and who are African or of African descent, have put their names to a personal and hard-hitting statement, in a form of an Op-ed, expressing their outrage at pervasive and systemic racism, highlighting the need to ‘go beyond and do more’ than just offering condemnation.

They write "As senior African leaders in the United Nations, the last few weeks of protests at the killing of George Floyd in the hands of police, have left us all outraged at the injustice of racism that continues to be pervasive in our host country and across the world", adding that "Now is the time to move from words to deeds."

All signatories to this Op-ed hold the rank of Under Secretary-General. They signed this Op-ed in their personal capacity. 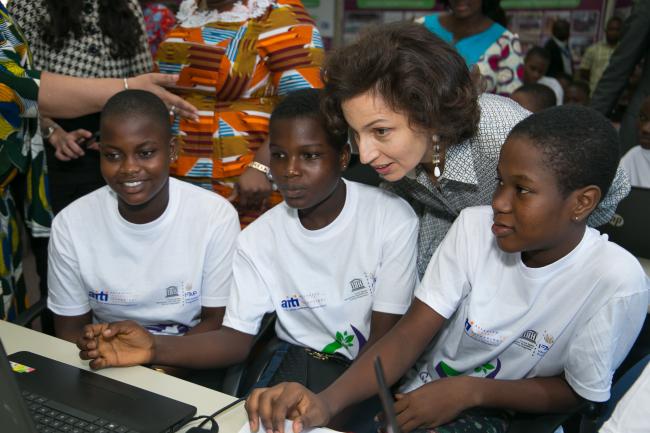 UN Secretary-General's launches a Roadmap for Digital Cooperation calling for action to connect, respect, and protect the online world

The Roadmap addresses a range of issues related to the Internet, artificial intelligence, and other digital technologies. 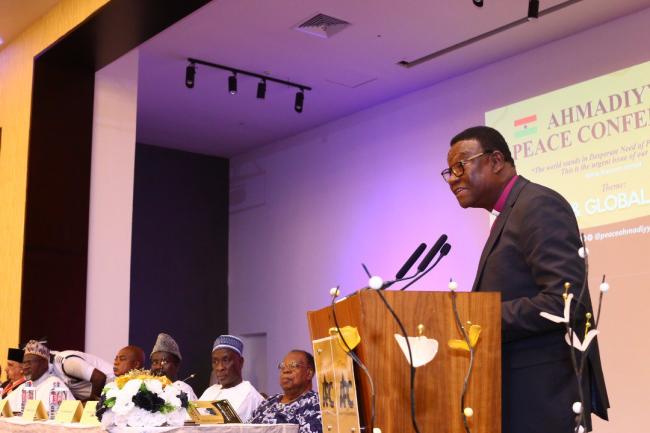 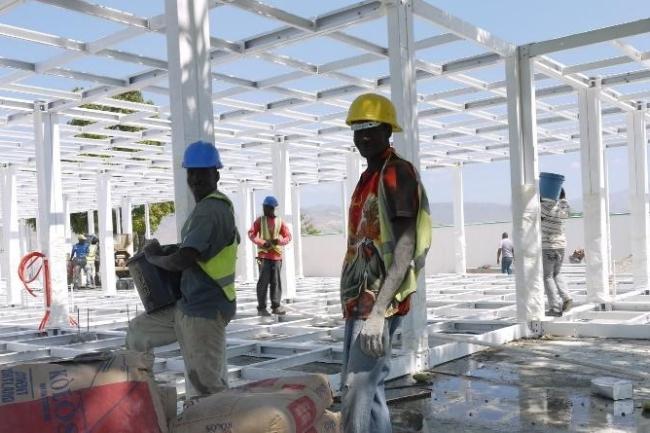